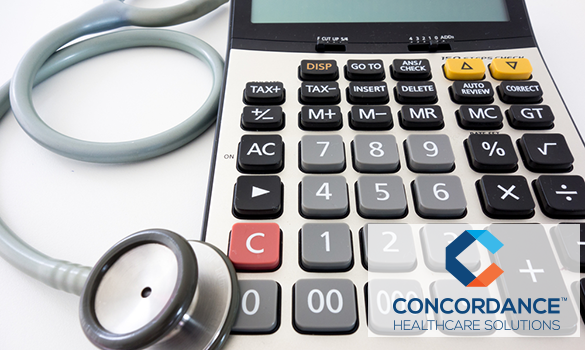 The Value of Primary Care Practices to the Hospital Revenue Stream

Primary care practices are focused more now than ever before in increasing the importance in promoting revenue for their affiliated hospitals while having lower salary expenses than specialists. The impact of these physicians extends far beyond their primary care practice and can include job creation, purchase of goods and services, and public program support (effects of tax revenues).

There is a reason primary care is in the news so frequently. Primary care physicians provide some of the most affordable and accessible care available, while at the same time costing less in salary and expenses than many other medical professions.

In fact, most primary care physicians will have lower budgets and levels of discretionary spending than other medical specialties. In the first three to five years following residency, most PC's are reported to have a higher level of expenses than earnings. This gap, fortunately, recedes after a practice has been properly established.

Primary care physicians, or family practice physicians, generate hospital revenue through patient referrals, as well as hospital admissions, tests, and inpatient treatments. As this 2016 Merritt-Hawkins report indicates, "... physicians typically generate considerably more in “downstream revenue” than they receive in the form of salaries or income guarantees. This is particularly true of primary care physicians."(our emphasis).

This revenue is not always higher than specialty practitioners, but it provides a much stronger return on investment when physician salaries are taken into consideration.

The Merrit-Hawkins report presented the revenue generated by physicians, as well as the average salary taken by these groups in 2002, 2004, 2007, 2010, 2013 and 2016. Here are some of the results they reported by specialty, for average revenue, and average reported salary for 2016. We calculated the multiple of revenue divided by salary.

While orthopedics, cardiology and neurosurgery generate decidedly higher revenues for hospitals, family practice shows a distinctly higher multiple of revenue for salary rate than the other specialties.

Physicians are obviously beneficial to hospitals, as well as showing both direct and indirect impacts on the community. In addition to improving overall community health, the American Medical Association has quantified much of this physician impact, including the following facts from 2014.

It's clear that primary care physicians have a huge impact on the hospital revenue stream and our national healthcare as a whole.

At Concordance Healthcare Solutions, we want to help your primary care physicians fulfill your dreams by supplying quality products to benefit your patients at a cost that will benefit your practice. 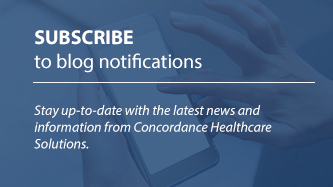 Many locations in the United States that saw a high number of coronavirus infections early on, ...

It’s no secret that the COVID-19 pandemic has impacted the international healthcare supply chain. ...

Disaster vs Pandemic - The Importance of an Efficient Supply Chain

If you’ve been in the industry for even a few years, you know that natural disasters can disrupt ...